A Bahamian scientist and her Youth Coral Conservation Team are being featured in a major exhibition at the Natural History Museum in London.

A Bahamian scientist and her Youth Coral Conservation Team are being featured in a major exhibition at the Natural History Museum in London.

Included in the exhibit is a six-minute documentary about the coral conservation work that Nikita Shiel-Rolle (pictured), chief executive officer and president of Young Marine Explorers has been conducting throughout The Bahamas. 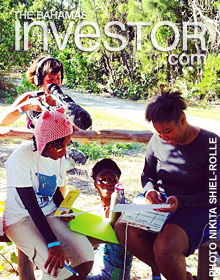 A London-based film crew spent 10 days in The Bahamas in December 2014 working with Young Marine Explorers and capturing their story.

In the documentary, Shiel-Rolle describes the threats to coral reefs in The Bahamas, which include, unregulated development, poor waste management and overfishing.

It highlights Shiel-Rolle’s commitment to being part of the solution to one-day stop coral reef degradation in The Bahamas. Through her Zoological Society of London EDGE Fellowship Shiel-Rolle developed the Coral Conservation Team model and monitoring protocol.

The Young Marine Explores Coral Conservation Team trains young people in SCUBA diving, coral identification, and leadership. Team members are developing the skills that will enable them to collect data on the health of coral reefs and identify local threats that could be harming the reefs.

Shiel-Rolle says: “It is easy for someone who has never seen a coral reef to think that they are just underwater rocks and not very important. Corals are animals, and coral reefs are important ecosystems that can be compared to underwater cities, where each creature plays a vital role. As Bahamians we need to make sure we have healthy coral reefs, because coral reefs contribute significantly to our economy and our health and wellbeing. “

Coral Reefs: Secret Cities of the Sea will be at the Natural History Museum, South Kensington, London until September 13, 2015. 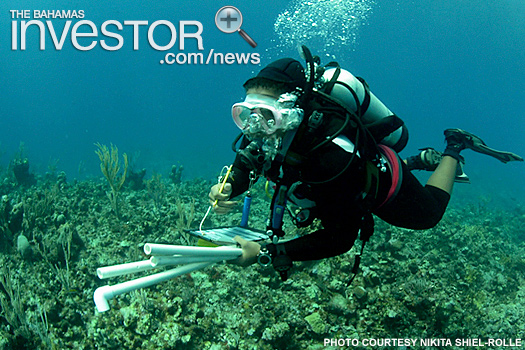 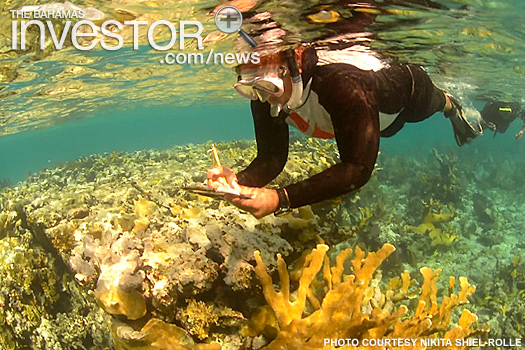 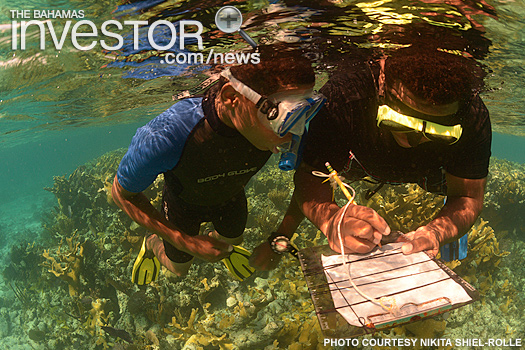 Based on preliminary economic indicators, the Bahamian economy maintained a mild growth trajectory during February this year, aided by an improving tourism sector performance and ongoing foreign investment-led construction activity, according to The Central Bank of Bahamas' Monthly Economic and Financial Developments report published April 8. Download the report here.