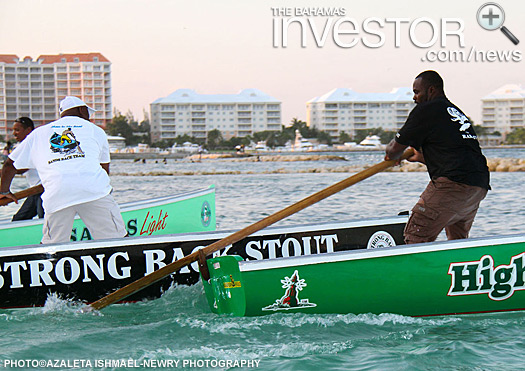 The art of sculling is displayed at the Sands Man in the Boat Sculling Competition at Fort Montague, Nassau, Bahamas. (Photo by Azaleta Ishmael-Newry)

The event was part of the brewery’s commitment to promoting Bahamian culture through sport.

The first sculling races for Sands Beer took place in February 2012 at the St Valentine Regatta at Fort Montagu.

The second was at the Rock Sound Homecoming in Eleuthera in April, followed by participation in the One Eleuthera Foundation’s Earth Day in Governor’s Harbour, and then in Exuma, followed by the Long Island Regatta in June. 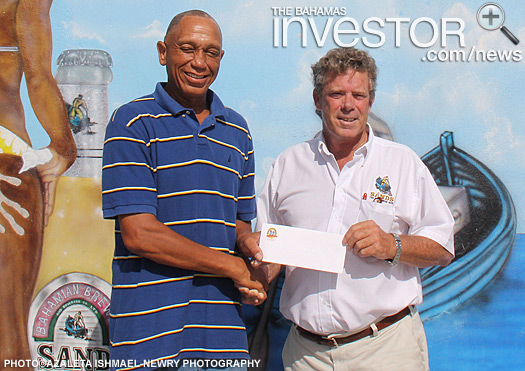 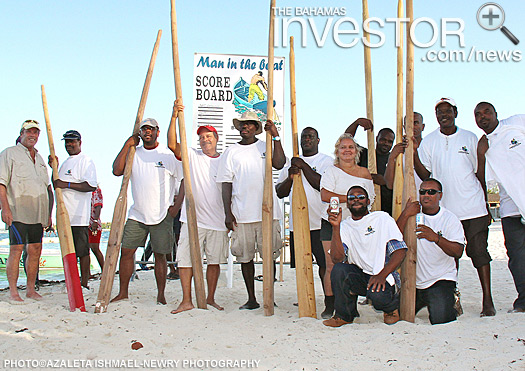 Participants of the Sands Man in the Boat Regatta pose after picking their oar for the sculling race. (Photo by Azaleta Ishmael-Newry)

The financing structure for this ambitious project on an as yet unnamed island has been designed by Capital Corp Merchant Banking, a middle market international project financing group. The $36.75 million project will be financed through debenture and common stock.

The Utilities Regulation and Competition Authority (URCA) has issued a 700 MHz spectrum license to the Bahamas Telecommunications Co Ltd (BTC).

$36.75M resort town to be developed in The Bahamas