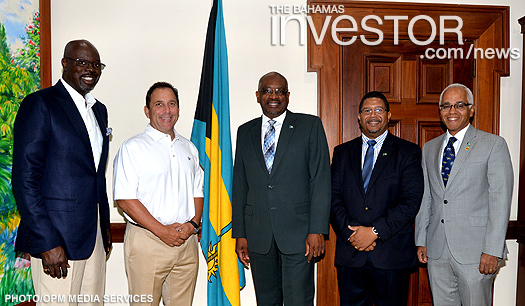 More than 200 travel agents from around the world have been in The Bahamas to attend a four-day event organized by the Ministry of Tourism in conjunction with the American Society of Travel Agents. Watch a report of the travel showcase here.

Deputy Prime Minister and Minister of Finance Peter Turnquest said that capital is one of the important elements that the government is addressing to cultivate a “high growth economy” in The Bahamas.