Government officials tour Stage II of the Lynden Pindling International Airport expansion project, which is due to be completed by fall this year. 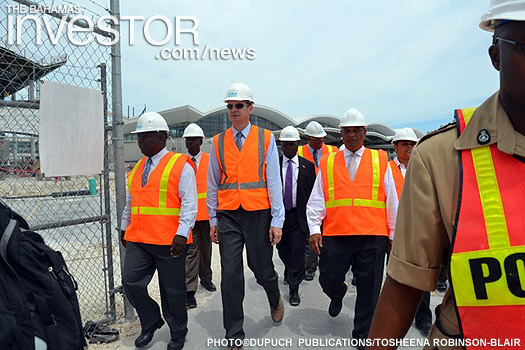 Prime Minister Perry Christie and members of his Cabinet made their first official tour of the $409.5-million Lynden Pindling International Airport expansion project on Friday, June 15.

Government ministers toured the Stage II site–the construction of the International and US Departure Gates and International Terminal. Stage II is schedule for completion this fall with an official opening slated for late October.

The project’s Stage I was the US Departure Terminal, which was completed in March 2011. That terminal has 13 retail locations, eight restaurants, bars and lounges.

The final Stage III is to include the construction of the domestic and international check-in hall and domestic arrival facility schedule for completion in fall 2013. The final terminal will have eight retail locations and six restaurants/bars/lounges, in addition to a bank and post office.

Once completed the overall LPIA terminal capacity will increase from three to five million passengers per year. The capacity for accommodating large aircraft will also increase.

Prime Minister Perry Christie called the tour an important one. Christie said he needed to see “first-hand” that his government’s vision of a world-class airport “stayed on course.”

The Progressive Liberal Party (PLP) was first elected in 2002 and remained in power for one five-year term, before being ousted by the Free National Movement (FNM) in 2007.

“I thought God worked wondrously to allow us to win an election and to come back to oversee the second [and] third completing phase of something that we had conceived of and we had actually commenced,” said Christie whose government swept to power on May 7 this year. “This is just a part of an overall vision to complete the tourism product on the island of New Providence.”

According to Minister of Transport and Aviation Glenys Hanna Martin the government wants to “do all it can to take our country to the next level.”

“This airport is just one component of that united focus we have as a government,” she said.

The airport’s expansion independent financing structure is made possible due to a 30-year lease and transfer agreement with the Airport Authority that establishes NAD as an independent entity to operate the airport and the independent commercial management of NAD by the Vantage Airport Group (formerly Vancouver Airport Services, YVRAS)

A total of $887 million has been raised since 2007 to fund the project in six transactions (both financing and refinancing). The last project funding of $90 million is set to occur in August, at that time NAD will have total debt of $540 million. 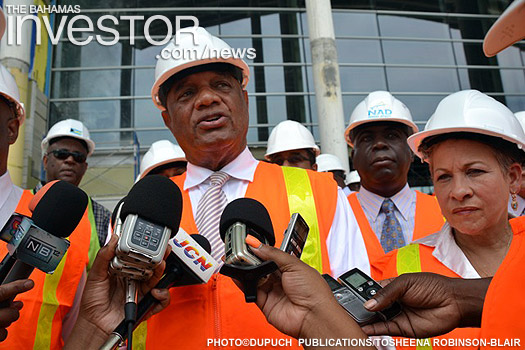 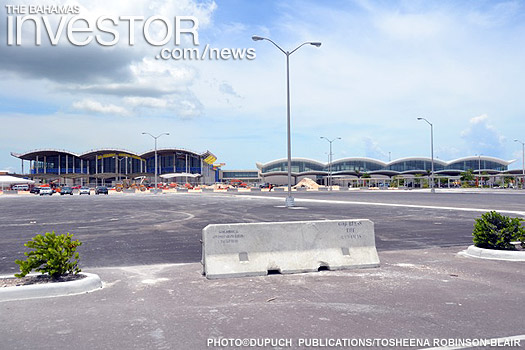 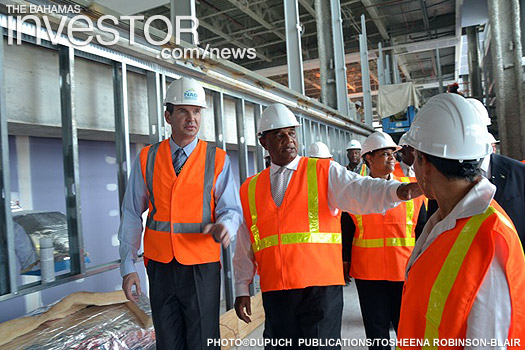 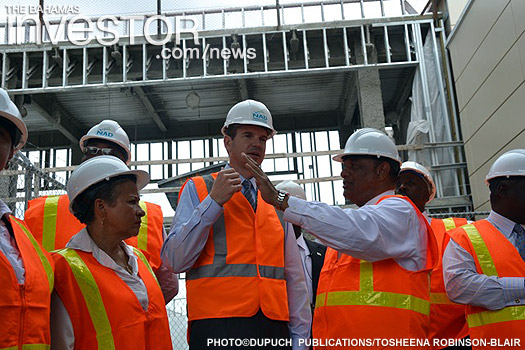 The Bahamas Hotel Association is backing the Hospitality Assured Certification for the Caribbean. The programme seeks to actively encourage tourism and hospitality businesses in the region to put in place a service quality framework that meets the requirements for the European Foundation for Quality Management Excellence Model.