The talks, which ran October 29-30, covered issues such as illegal fishing, migration and trade relations, particularly in the area of agricultural imports and medical products. 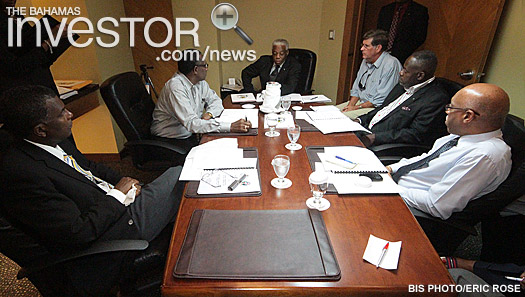 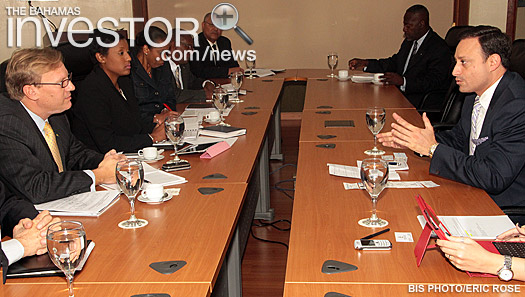 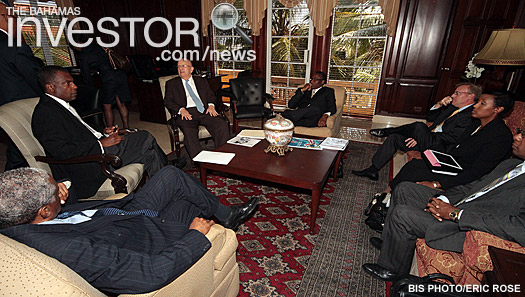 Prime Minister Perry Christie has announced that the government will give relevant assistance to Bahamians impacted by Hurricane Sandy. Watch a ZNS news report here.