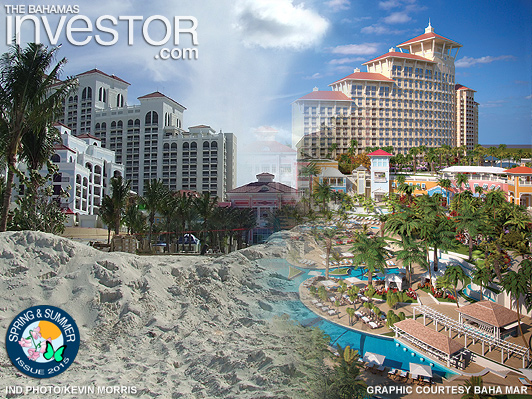 With Baha Mar making headlines last week after missing its second soft-opening deadline, the mega-resort has now announced it intends to open in May. Read a feature article from the current edition of The Bahamas Investor magazine on the resort's design and development here.

Nassau Airport Development Co has announced the appointment of Deborah Coleby to the position of vice president of operations, effective April 1, 2015. She is the fourth Bahamian named to an executive management position.

John Skelton of KRyS Global, which has offices in The Bahamas, recently featured as one of the ‘People to Watch – 2015’ in leading industry newsletter.