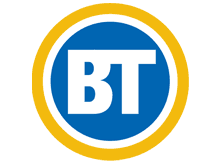 The broadcast took place as a result of the combined efforts of the Ministry of Tourism’s director of Bahamas Tourist Office in Toronto Paul Strachan and Sunwing Properties Grand Bahama, which owns Memories.

One of the main topics discussed was the direct flights to Grand Bahama available from Canadian cities such as Toronto, Edmonton, Vancouver, and Calgary.

According to Varela, the property is currently operating at full occupancy. 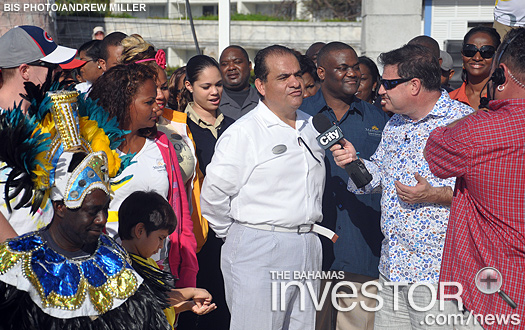 Government leaders arrived in Nassau for the 26th Inter-sessional Meeting of the Conference of Heads of Government of the Caribbean Community, February 26-27, 2015.

Atlantis president to step down – video