Minister of Health Perry Gomez received a visit from the People's Republic of China's Ambassador to The Bahamas, Hu Shan, at his office in the Ministry of Health on August 16. 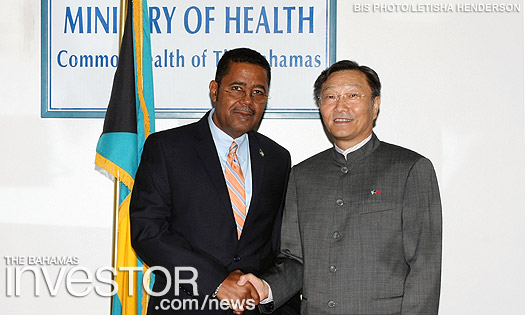 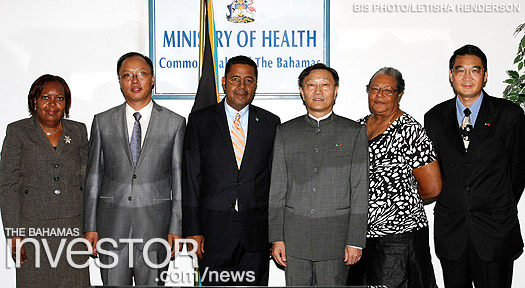 Minister of Grand Bahama Michael Darville says the new Ministry has drawn up its portfolio and is ready to tackle the island's challenges.

Evoking the era of the world famous Nassau car racing in the 1950s and '60s, Speed Week 2012 will run November 24-December 2. To find out more details, watch a press conference about the event here.