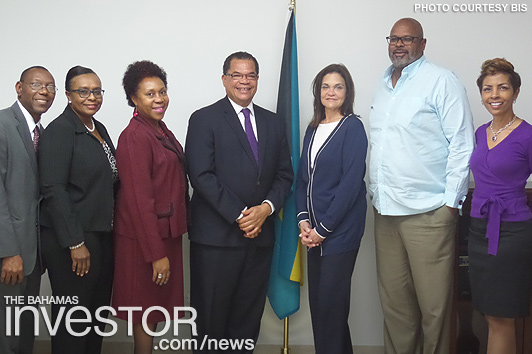 The group discussed new developments taking place at the resort, which is one of the country’s largest employers. Atlantis executives also discussed with Minister Foulkes plans for the future.

The senate has passed a raft of bills that will see The Bahamas financial services sector enhance its compliance with international regulation. Watch a ZNS Network news report here.