Thousands have lined up to cast their vote in the country's General Election held today.

Thousands have lined up to cast their vote in the country’s General Election held today, May 10, 2017.

Although the polls officially opened at 8:00 am, the lines were formed as early as 7:00 am at some polling stations.

There are five seats being contested in Grand Bahama, of the total 39 seats to make up the House of Assembly. 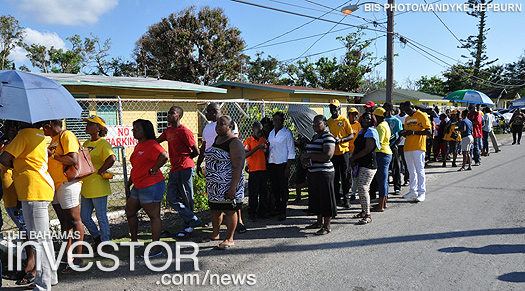 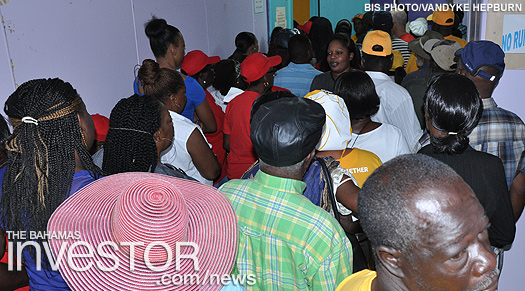 Election campaign season draws to a close today, as Bahamians head to the polls to choose the country's next government.