The National Emergency Management Agency teamed up with the US Coast Guard and the cruise line industry to conduct emergency management exercises in Freeport, Grand Bahama, April 2. See the photo gallery after the jump. 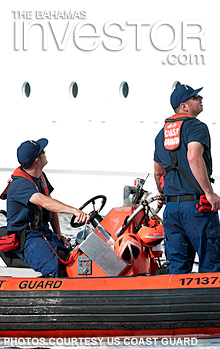 The National Emergency Management Agency (NEMA) teamed up with the US Coast Guard and the cruise line industry to conduct emergency management exercises in Freeport, Grand Bahama, April 2, 2013.

One of NEMA’s objectives was to conduct an exercise in Grand Bahama to ensure that the local assets were further strengthened in managing an event. The local Emergency Operations Centre was fully activated to determine the ability of the personnel to assess events and make sure corrective measures are carried out.

Cruise line assets involved in the exercise were Royal Caribbean Monarch of the Sea and Norwegian Sky, both of which were utilized for an evacuation drill of passengers and tendering to port. Carnival Cruise Line provided family guest care facilities and Norwegian Cruise Lines provided landing site forward teams. 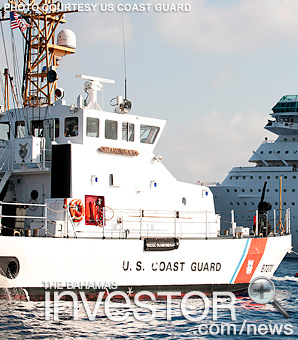 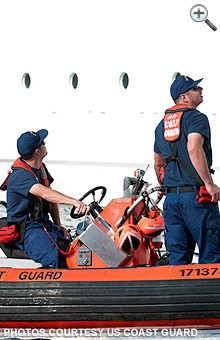 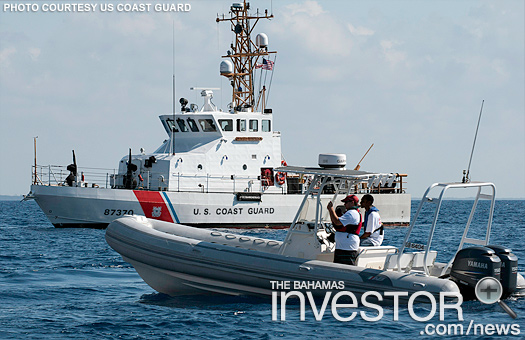 Search and rescue personnel from the Bahamas Air Sea Rescue Association team up with the US Coast Guard Cutter Diamondback to ensure safety and security during exercise Black Swan conducted in Freeport, Grand Bahama, April 2, 2013. (Photo courtesy of the US Coast Guard) 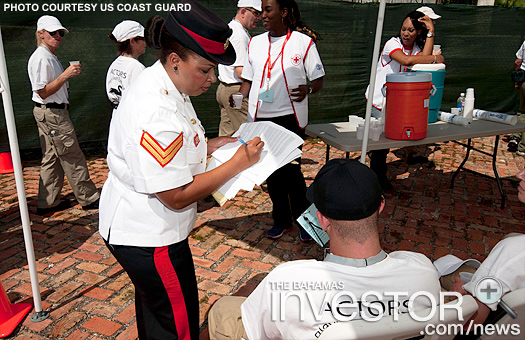 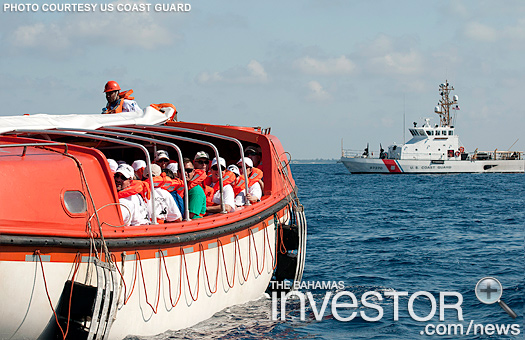 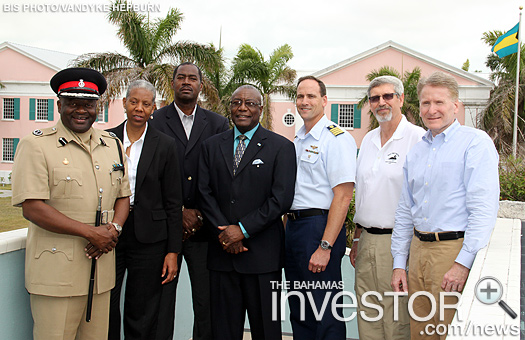 The Central Bank of The Bahamas has released its monthly financial and economic report for February. Preliminary indicators suggest that domestic economic conditions remained relatively subdued over the review month, amid sustained foreign investment-led construction activity, although some signs of softness were evident in the key tourism sector.