Government officials and local business leaders gathered in Freeport December 5 for the opening of Grand Bahama Airport Co's Fixed Based Operation at the Freeport International Airport. See photos of the event here. 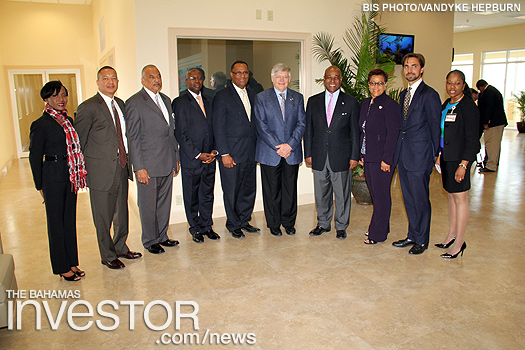 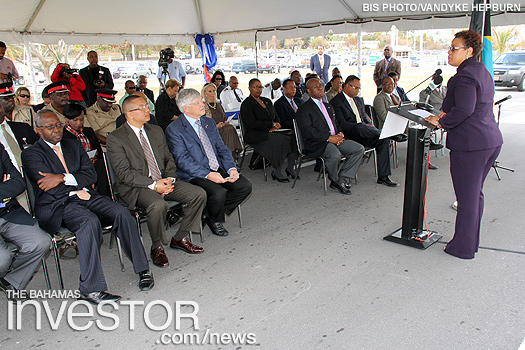 Officials say that around 3,000 gallons of oil leaked from a vessel off the coast of Grand Bahama earlier this week, making it a Tier 1 spill–the lowest classification category. Watch a ZNS television news report here.

Carolyn Hoy, director of Formula Kart Stars, accompanied a group of UK youngsters to The Bahamas so that they could experience Speed Week for themselves and perhaps be inspired to become racing car drivers in the future. Watch an interview with Hoy here.