The study covers the key trends that affect high-net-worth individuals (HNWIs) throughout the world.

Key findings of the latest study include:

The two firms will release the 2011 Asia Pacific Wealth Report in fall of this year. 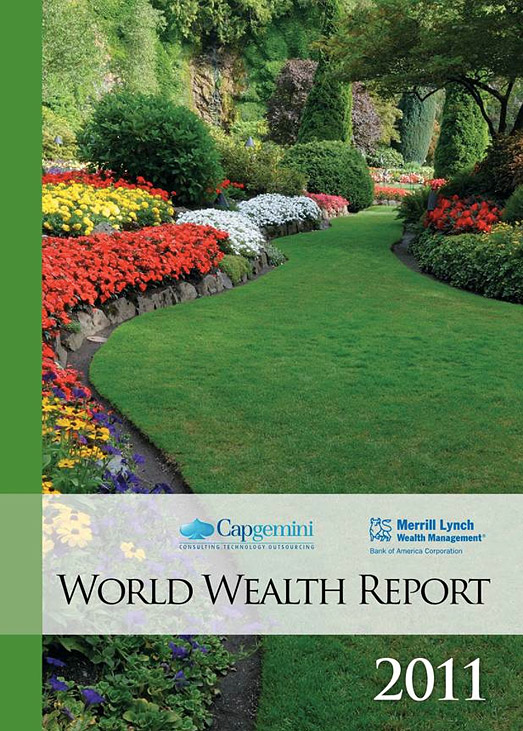 The country's leading tax experts warn of severe impact of new US tax regulations set to come into force in January 2013. Without due preparation, financial services providers could face 30 per cent withholding tax if they fail to disclose details of any US transactions.

Department of Statistics has released the CPI Index and inflation rate for May 2011. The monthly economic indicator provides key data for The Bahamas.

Department of Statistics releases May 2011 CPI Index and inflation rate